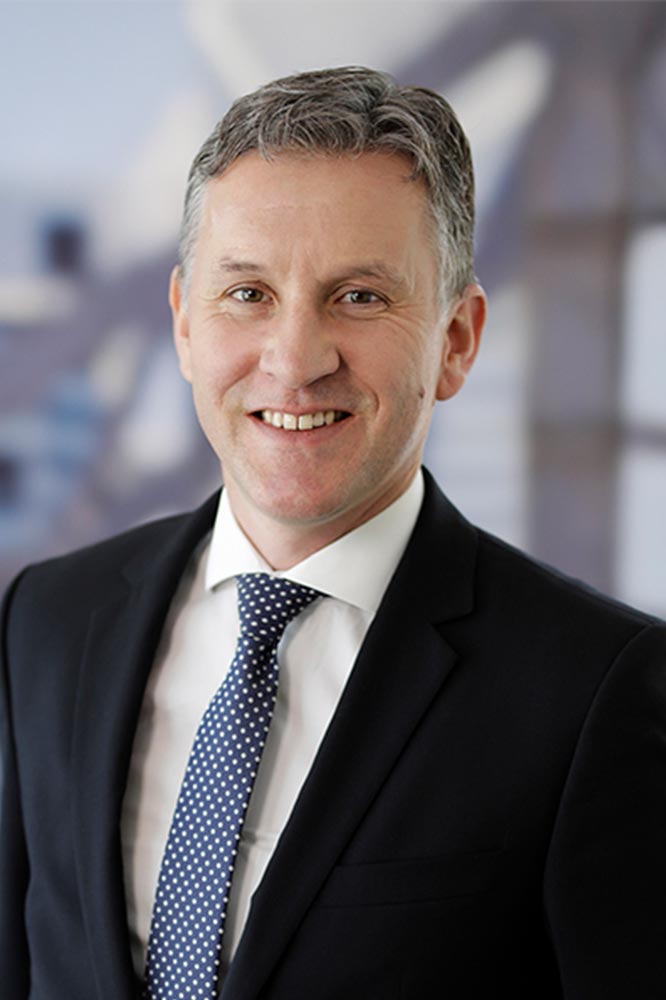 Charles has enjoyed a distinguished career with first tier firms in Australia and the Middle East and is a leading lawyer in Chambers Global and the Legal 500.

He has worked on numerous cross border transactions across a wide range of sectors, on both inward and outbound investments involving European, North American, Asian and Middle East investors.

Charles holds a Masters of Business specialising in Corporate Finance and a Bachelors Degree in Law with Honours.

Charles is a recommended lawyer in Chambers Global and Legal 500:

“Charles Schofield has a strong reputation among clients and peers for his work across a range of corporate deals. Clients regard him as “an attentive, practical lawyer who gives good advice.” – Chambers Global 2016”