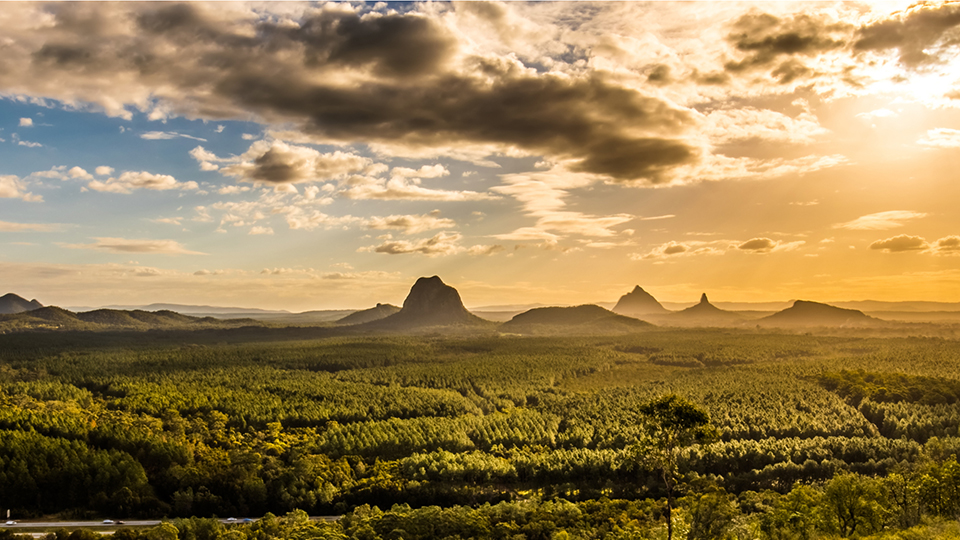 GRT Lawyers is looking forward to Brisbane hosting Australian Arbitration Week for the first time commencing from 18 November 2019.  Head of Litigation and Disputes, Ashley Hill, stated, “For Brisbane to be hosting Australian Arbitration Week this year is a real shot in the arm for advancing arbitration here in this State. Queensland corporates have proven to be ready adopters of arbitration particularly when disputes need to remain confidential.  Queensland’s effective and efficient judiciary is a reason why arbitration has not been more heavily relied upon in this State when compared to other jurisdictions.  However, in dealing with cross-border disputes and enforcing awards in foreign countries, arbitration has proved itself as a really effective means of dispute resolution”.

Arbitration Week will typically host exceptional arbitration practitioners with a number of seminars and networking events scheduled, in addition to the lead event – the 7th International Arbitration Conference hosted by ACICA and CIArb Australia.  During Arbitration Week, GRT Lawyers are co-organising the AFIA Symposium (Asia-Pacific Forum for International Arbitration) which is to be held at Riparian Plaza on Wednesday 20 November 2019 – see invitation attached.  The keynote speaker for the event is Prof Doug Jones, well-known internationally in construction law and commercial arbitration circles.  His star power is all the brighter since Justice Jones’ recent appointment as an International Justice to the Singapore International Commercial Court. It is expected that, as usual, the Judge will share his unique insights and experience from around the world.

Ashley Hill is an executive council member of AFIA, Associate Member of ACICA, and has local and international experience with commercial arbitrations including the world’s most well-known institutions such as ICC, LCIA and SIAC.