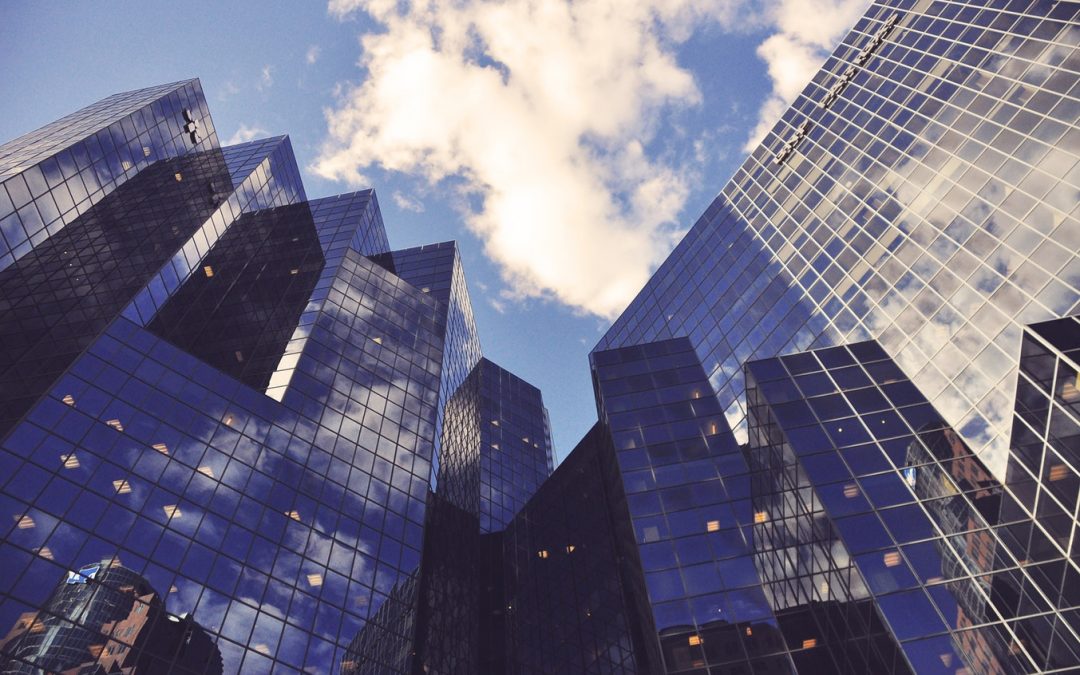 As previously announced by the Maleny Credit Union (MCU), MCU has negotiated a proposal for Firstmac Holdings Limited (Firstmac) to acquire MCU by way of a Demutualisation and Scheme of Arrangement.  Today, GRT Lawyers is pleased to announce that the postal ballot for the demutualisation of MCU was successfully passed by its Members on 25 January 2019 by a margin of 95.99%. The passing of the postal ballot allows MCU to proceed to the next step in its Scheme of Arrangement with Firstmac.